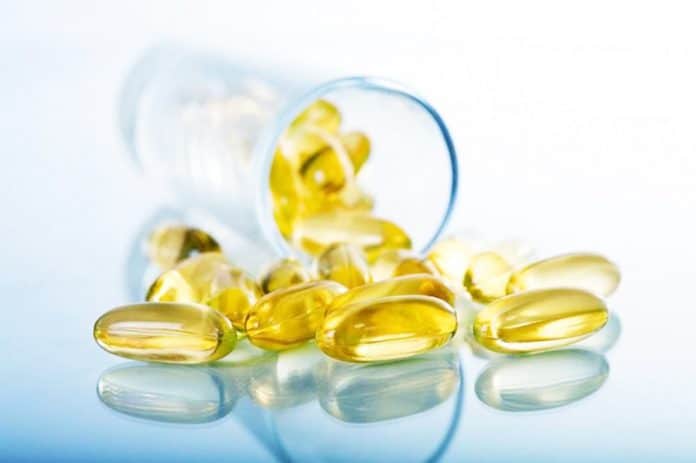 Fish oil has been held in high regard for its myriad of health benefits for a number of years now. Hearing it is good for youis really no surprise, but we are really just beginning to understand how beneficial it truly is.

New research has revealed that fish oil supplements can actually help to reverse the effects of a high-fat diet. Diets loaded with high-fat, high-calorie foods are known for contributing to weight gain and high cholesterol. These effects increase the risks of obesity, heart disease and type 2 diabetes. Now, scientists from the University of Sao Paolo have found that a fish oil supplement actually helps to not only prevent these harmful effects, but to reverse them as well.

In the study, researchers utilised four different groups of mice. The first group was the control group, which received a regular diet and no supplement. The second group received a standard diet, but was also given the fish oil supplements. The two remaining groups were both fed a high-fat diet, but only one received the fish oil supplement. At the end of the four weeks, the researchers analysed the mice and measured their body fat. The researchers also gathered biochemical data to measure metabolism, insulin resistance and fat deposition.

What makes this study particularly interesting is that the mice began receiving the fish oil supplement four weeks before the high-fat diets were implemented, and then continued to receive it throughout the remainder of the study.

Conversely, the mice who were fed the same diet but given a fish oil supplement experienced anti-obesogenic effects and gained less weight. They also exhibited less insulin resistance and more normal cholesterol levels.

When discussing the findings, the study’s lead author, Professor Maria Isabel Alonso-Vale, assistant professor in the Department of Biological Sciences at the Federal University of Sao Paulo, stated, “Our research suggests that fish oil supplements may be used in addition to other strategies as a preventative measure for insulin resistance and obesity.”

Omega-3 fatty acids are also imperative to heart health. Studies have found that consuming these valuable fats helps to decrease the risk of arrhythmia, decrease triglyceride levels, slow the growth of arterial plaques and can even help to lower blood pressure. Of course, getting these valuable nutrients through food is always preferred. However, getting enough omega-3 fatty acids every day from just food can be difficult. Preventive cardiologist Gina Lundberg told >USA Today that she recommends fish oil supplements to all of her patients. “Not just for the triglyceride-lowering benefit and cardiovascular benefits, but for the powerful antioxidant and brain-power benefits.” In addition to being a cardiologist, Lundberg is also an assistant professor of medicine at the Emory University School of Medicine in Atlanta, and a spokeswoman for the Heart Association.

Before beginning any kind of supplement, it is always wise to discuss it with your naturopath or other chosen healthcare professional, but beginning an omega-3 fatty acid supplement regime may provide you with a variety of health benefits.