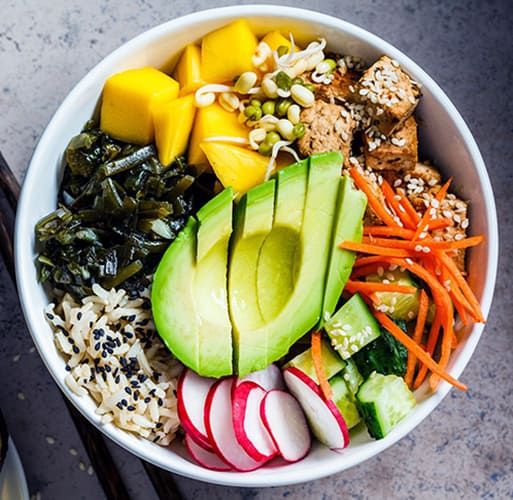 A new report has estimated the costs of healthy and sustainable diets around the world—and the affordability aspect largely hinges on where you live.

How affordable is it to eat healthily and sustainably?

The study published in The Lancet: Planetary Health, which was conducted by researchers at Oxford University, drew one major conclusion: that in the United States, Australia, the United Kingdom, and much of Western Europe, adopting some version of a vegetarian or plant-based diet can reduce the price of food and grocery bills by as much as 34%, and at least 22%.

According to a further study published in the American Journal of Clinical Nutrition, “Plant-based diets in comparison to diets rich in animal products are more sustainable because they use many fewer natural resources and are less taxing on the environment.”

In addition, versions of plant-focused eating are known to be more heart-healthy and better for blood sugar balance.

Closing the gap in accessibility to healthy, sustainable food

The truth of healthy eating is that it might not always be accessible, even in “upper-middle-income to high-income countries” like the United States. In the U.S., food insecurity is a major issue, especially in the sense of access to fresh, healthy food options. According to the USDA, millions of people in the U.S., particularly BIPOC communities, lack access to healthy options in their area. But as this study demonstrates, food security isn’t just a problem in the U.S.

The researchers on this study did work to find options for improving accessibility. The big lever, according to the team, is a combination of broader economic development in those areas, combined with more effective means for reducing food waste, and a more “health-friendly” pricing of food.

“Current low-income diets tend to contain large amounts of starchy foods and not enough of the foods we know are healthy. And the Western-style diets, often seen as aspirational, are not only unhealthy but also vastly unsustainable and unaffordable in low-income countries.”