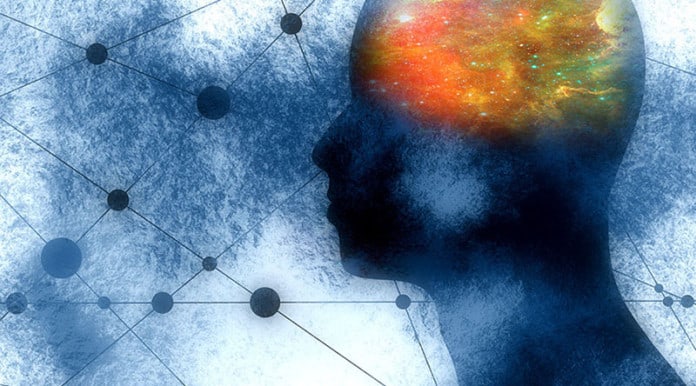 National data on the mental health of Australian workers provides a mixed pattern over the last 20 years, however some concerning trends have emerged in the recent decade, particularly among younger workers.

In the last 10 years, workers aged 18 to 34 have begun reporting worse mental health symptoms, which has spiked during the COVID-19 period. Around 15 per cent of young workers were reporting high levels of psychological distress in 2017. That figure doubled to more than 30 per cent during the pandemic.

The findings come in a new white paper by the Black Dog Institute, called “Modern work: how changes to the way we work are impacting Australians’ mental health,” looks at the changing world of work over the last 20 years and its impacts on our workforce.

While the rate of mental health-related workers’ compensation claims has remained relatively stable recently, data from the past two decades shows people are taking significantly more time off work due to incapacitating mental health conditions.

The most common reasons for work-related mental stress in Australia were work pressure (31%), work-related harassment and/or bullying (27%) and workplace violence (14%).

There is little evidence that the working population of Australia as a whole has become substantially less mentally well in the two decades prior to the onset of the pandemic. However, in the last 10 years, there has been a decline, particularly among young workers aged under 25 years. This age group has shown the most pronounced reduction in their mental health and wellbeing, with an increase in the number reporting high and very high symptoms of psychological distress.

This has been exacerbated by the disruptions to work and daily life brought about by the COVID-19 pandemic. The Australian Bureau of Statistics data shows in 2020-2021, the increase in psychological distress was most dramatic for young adults, aged 18 to 34 years.

Mortality Data On Deaths By Suicide

To date, these changes have not been reflected in the rates of suicide within Australia. While the impact of the pandemic on Australia’s suicide rate is expected to take some time to assess once more data is available, initial trends from the early months have found no increase in suicidality.