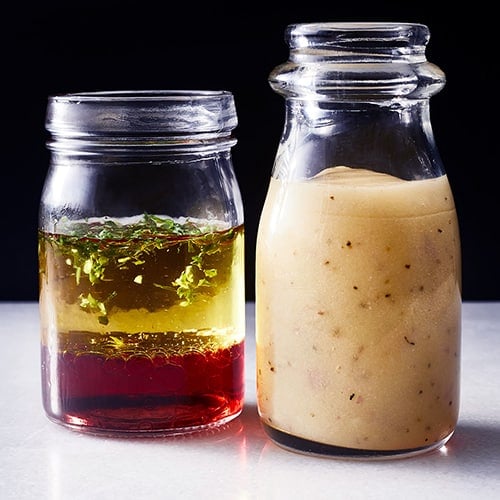 Carboxymethylcellulose (CMC) is a synthetic member of a widely used class of food additives termed emulsifiers, which are added to many processed foods to enhance texture and promote shelf life.

CMC has not been extensively tested in humans but has been increasingly used in processed foods since the 1960s.

It had long been assumed that CMC was safe to ingest because it is eliminated in the faeces without being absorbed.

However, increasing appreciation of the health benefits provided by bacteria that normally live in the colon, and thus would interact with non-absorbed additives, has led scientists to challenge this assumption.

Experiments in mice found that CMC, and some other emulsifiers, altered gut bacteria resulting in more severe disease in a range of chronic inflammatory conditions, including colitis, metabolic syndrome and colon cancer. However, the extent to which such results are applicable to humans had not been previously investigated.

The team performed a randomised controlled-feeding study in healthy volunteers. Participants, housed at the study site, consumed an additive-free diet or an identical diet supplemented with carboxymethylcellulose (CMC). Because the diseases CMC promotes in mice take years to arise in humans, the researchers focused here on intestinal bacteria and metabolites. They found that CMC consumption changed the make-up of bacteria populating the colon, reducing select species. Furthermore, faecal samples from CMC-treated participants displayed a stark depletion of beneficial metabolites that are thought to normally maintain a healthy colon.

Lastly, the researchers performed colonoscopies on subjects at the beginning and end of the study and noticed that a subset of subjects consuming CMC displayed gut bacteria encroaching into the mucus, which has previously been observed to be a feature of inflammatory bowel diseases and type 2 diabetes.

Thus, while CMC consumption did not result in any disease per se in this two week study, collectively the results support the conclusions of animal studies that long-term consumption of this additive might promote chronic inflammatory diseases. Therefore, further studies of this additive are warranted.

“It certainly disproves the ‘it just passes through’ argument used to justify the lack of clinical study on additives,” said Georgia State University’s Dr. Andrew Gewirtz, one of the paper’s senior authors.

Beyond supporting the need for further study of carboxymethylcellulose, the study “provides a general blueprint to carefully test individual food additives in humans in a well-controlled manner,” said co-senior author Dr. James Lewis, of the University of Pennsylvania, where the subjects were enrolled.

Lead author Dr. Benoit Chassaing, research director at INSERM, University of Paris, France, noted that such studies need to be large enough to account for a high degree of subject heterogeneity.

“Indeed, our results suggest that responses to CMC and likely other food additives are highly personalised and we are now designing approaches to predict which individuals might be sensitive to specific additives,” Chassaing said.

Published in Gastroenterology, the research was led by a collaborative team of scientists from Georgia State University’s Institute for Biomedical Sciences, INSERM (France) and the University of Pennsylvania.