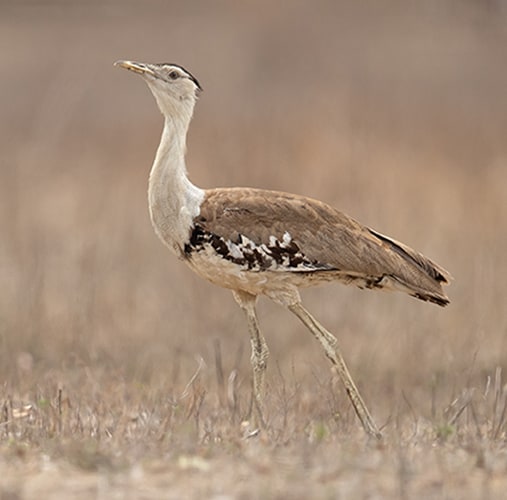 The iconic Neds Corner Station conservation reserve is set to be returned to the ownership of the First People of the Millewa Mallee Aboriginal Corporation (FPMMAC), in a process committed to by Victorian conservation organisation Trust for Nature.

Once completed, it will be the largest parcel of private land to be returned to traditional owners in Victoria.

The 30,000 hectare Neds Corner Station is an important cultural landscape on Ngintait Country. It was run as a grazing station from the 1840s and was purchased by Trust for Nature – with help from donors and the federal government – in 2002.

The land had degraded over time, however since the purchase, Trust for Nature has restored the native vegetation and habitat in the area. The land has now recovered enough to see the return of threatened species including the Australian Bustard and Growling Grass Frog.

Further conservation works are planned with the help of $2 million in funding from the Victorian government, including a fenced-off area to protect wildlife from predators like foxes and cats and the reintroduction of regionally extinct plants and animals.

FPMMAC has recently been working with Trust for Nature to locate and protect the significant cultural heritage sites at Neds Corner, including ancestral burial sites, scar trees and shell middens.

Chair of FPMMAC Norman (Tinawin) Wilson said the handback was a “historic occasion”.

“Our lands were stolen, and our people killed, but we are still here today. Having our land back will allow us to restore our cultural practices, and care for the land and river properly,” he continued.

Chair of Trust for Nature Gayle Austen said the organisation was honoured to play its part in self-determination for the First People of the Millewa Mallee.